Willow Creek Aqua-Loc permeable pavers have significantly reduced stormwater runoff from the River Falls, WI, City Hall into one of Wisconsin’s premier “Class A” trout streams. The pavers were installed around the new LEED Silver-certified building, which sits on the banks of the pristine, spring-fed Kinnickinnic River. 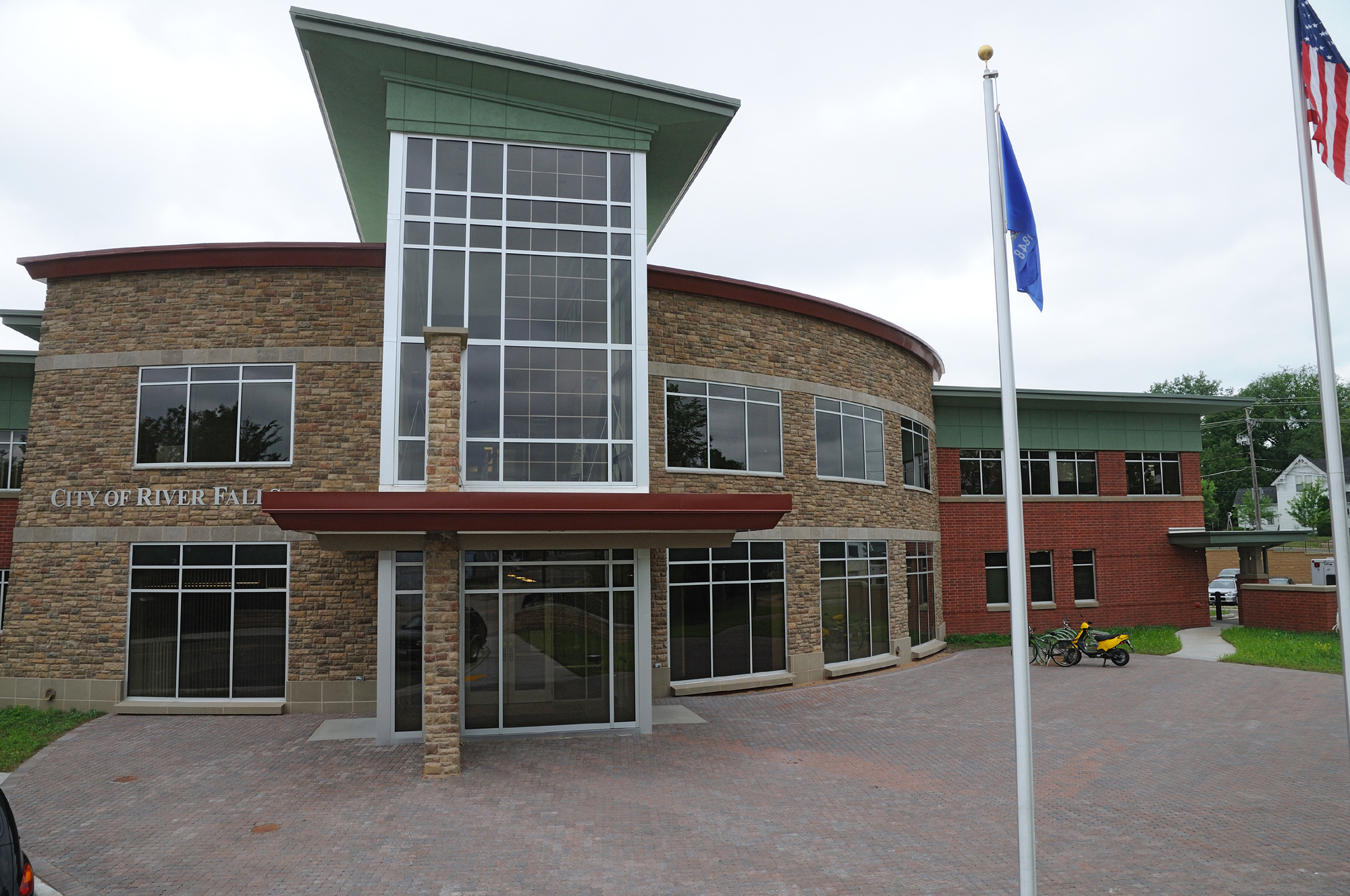 The City Hall was designed to be energy and operationally efficient and environmentally responsive and incorporates a number of sustainable design principles.

“The permeable pavers are part of the program to help out with stormwater management to enable us to infiltrate stormwater on site, reduce our impervious footprint and further reduce the stormwater conveyed through the city’s system,” says Mark Pashke, lead architect with Frisbie Architects in River Falls, who designed the project. “They were quite a factor in accomplishing that.” According to Pashke, the permeable surface has performed as expected. “It’s been tested to demonstrate that the water doesn’t sheet-drain off and actually soaks in.” 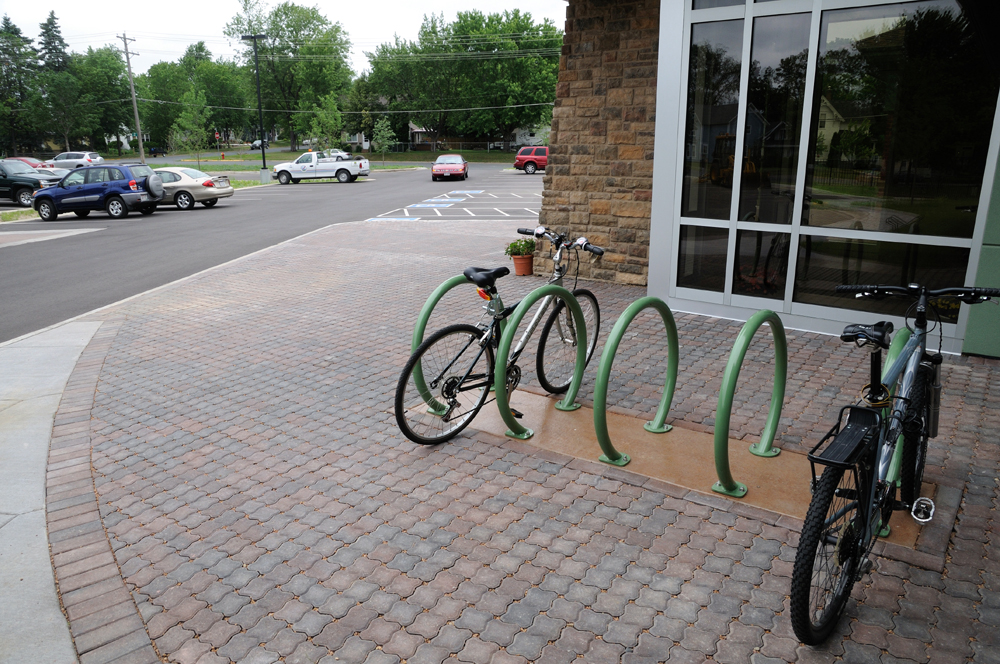 Pashke says pervious concrete was considered for the project but the city didn’t have enough data to show that it’s as effective at reducing and filtering stormwater runoff as permeable pavers. In addition, he notes, “Appearance-wise, it’s not quite as finished a look as pavers. It’s a little rougher.”